“Sparky,” is a 2000 liver chestnut stallion, by Courage of Equinox, out of Quietude Martinique. His sire helped showcase the incredible versatility of the Morgan horse, both in sport and the main ring. His dam brings us historical, strong Lambert bloodlines, which is an interesting outcross that would suit many Morgan sport horse programs. Sparky possesses an outstanding temperament and athleticism.

Sparky is a proven sport horse, having had a very successful career as a combined driving horse. He showed his athleticism early in his training, and as tractable as he is, he quickly learned his job and improved, moving up through the levels of CDE. Thanks to the guidance of his exceptional trainers, Sparky progressed to the Advanced level, and retired to stud on an International FEI Single Pony win. Coming off of that 2012 year, Sparky was the USEF Reserve Champion CDE Horse of the Year in Combined Driving Single Pony. Throughout his career, he remained happy and healthy during the rigorous conditioning and competitive schedule required of an FEI horse in any discipline.

Although he often throws foals much larger than his own size, Sparky holds a USEF pony card for dressage/CDE, and all of his offspring are eligible to compete in pony classes/divisions until they themselves are four years old.

His foals have inherited his wonderful, kind temperament, as well as his athletic ability. He has offspring following in his footsteps in CDE, as well as working equitation, dressage, and eventing.

Many thanks to his breeder, Jennifer Sims, for choosing Figment Farm to carry on his legacy. Special thanks to Bob Conklin for coming to WV and spending a weekend with us to get photos of Sparky! We are so thrilled for all this special stallion offers, and he has very quickly made his way into our family and our hearts.

Sparky will be standing to a limited book of mares in 2023 at a breeding fee of $850, A.I. only.  All breeds are welcome, and we offer both fresh cooled and frozen options.  He has tested negative (N/N) for PSSM1, and does not carry a gaited gene. 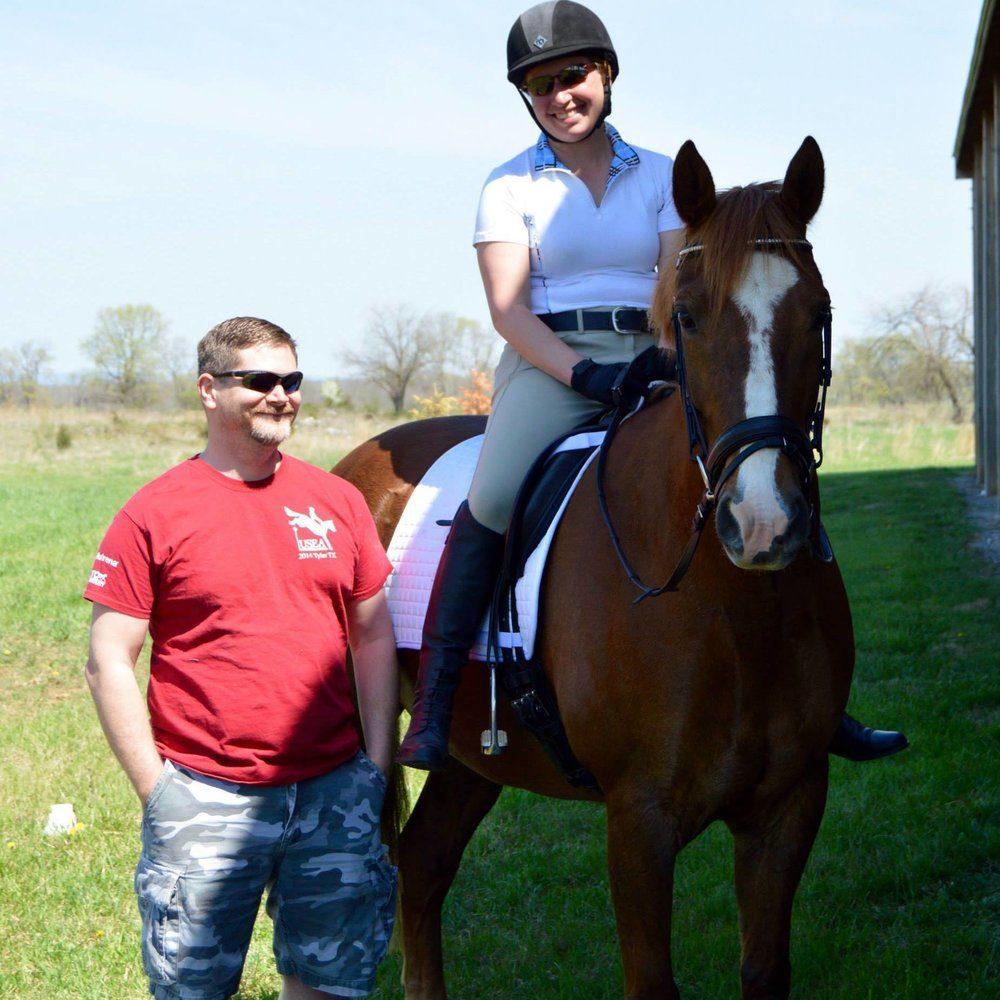